Simon is a living generator of ionic  energy, he channels this energy into feats of tremendous strength and speed. Wondy’s fists “hit like Thor’s hammer”, and he can “see the world in slow motion”.

Wonder Man is also virtually indestructible, and has come back from many “deaths”.

Simon Williams was the younger of two sons of Sanford Williams, an industrialist who founded Williams Innovations, a highly successful munitions factory. At the age of 22 he inherited full control over the business. Due to his inexperience at management, the company began to lose business to rapidly growing firms such as Stark International.

Desperate, he sought his brother Eric’s advice. He suggested to Simon that he embezzle some money from the company and invest it in some enterprises that Eric had gotten wealthy from, through Maggia racketeering.

Simon did as his brother suggested, and his activities were soon discovered by his board of directors. He was brought to trial and found guilty. Before his jail time he was freed by the Enchantress, who enspelled the authorities.

She brought him to Baron Helmut Zemo, who played on Simon’s desire for vengeance against Anthony Stark who he blamed his woes on. Williams was bombarded by Zemo’s “ionic ray” treatment.

This gave Simon superhuman strength and durability. To ensure his loyalty Zemo told Simon that w/o special treatments known only to Zemo he would die within the week. After luring the Avengers into a trap, he switched sides aiding the Avengers against the Masters of Evil. He soon “died” a hero.

He was actually was in a death like coma, and partially revived by the Black Talon as a “zombie”. He later regained full sentience, but his near death experience had taken its toll.

Despite his vast strength and invulnerability, Wonder Man feared death. He was often overwhelmed by cowardice in life threatening situations. He later mastered these feelings, but remained something of a reluctant hero.

Williams pursued a career in acting with only limited success for several years. Not until he achieved success at stunt work did he gain more work as an actor.

He later joined the West Coast franchise of the Avengers, where he displayed a confidence that to often bordered on arrogance. After the disbanding of the West Coast Avengers he embarked on a solo hero career which ended in another “death” caused by the Nega-Bomb.

Apparently Wonder Man is once again back from the dead. This time summoned by the Chaos Magic of the Scarlet Witch, who became his paramour, much to the Vision’s chagrin.

Simon is a tall muscular man who after several costume changes, now brims with “ionic energy”, when using his formidable powers.

Wonder Man has gone through dramatic personality changes during his career. At first he was a morose, reluctant hero, whose actions bordered on cowardice. Later he revealed in his great strength and popularity. So much so that he came off as a self centered, arrogant jerk. Through and through though Simon has proved himself a stalwart ally and hero.

Since his resurrection he seems to live for his love Wanda (and this may be exactly the case). As of late he has been extremely guilt ridden about his relationship with Wanda and his actions after the Nega Bomb explosion.

See the “Classic” write up. 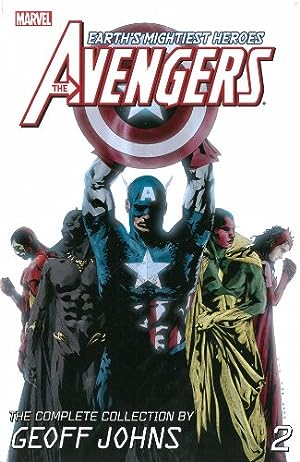 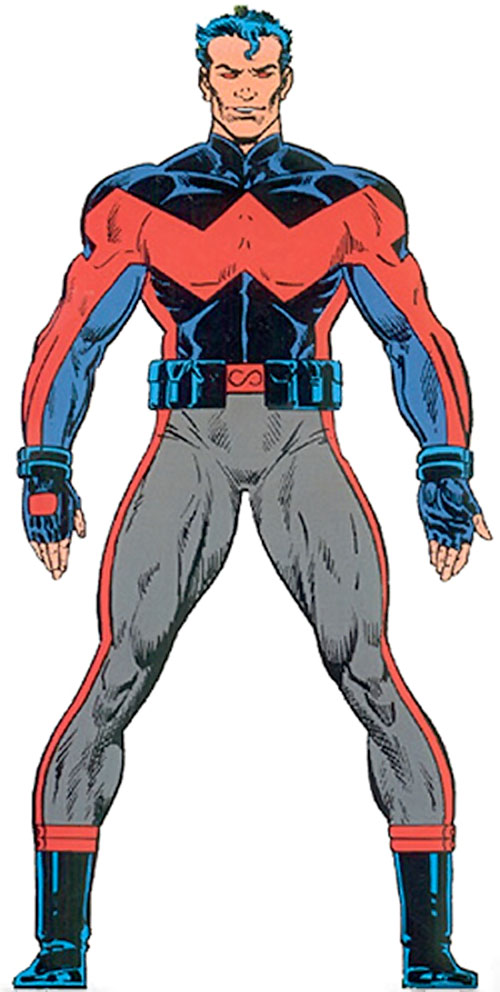 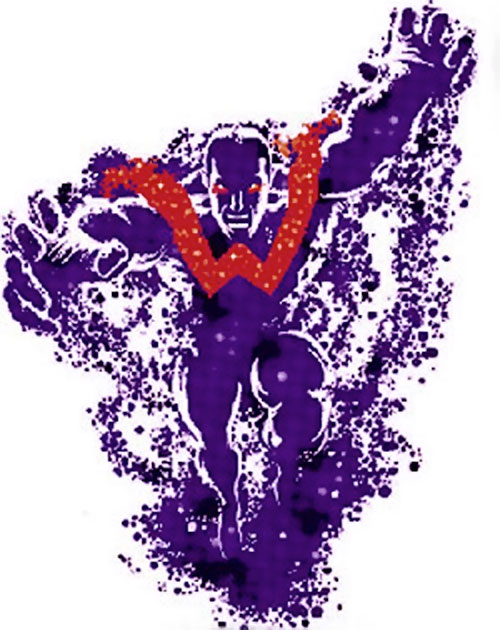