In addition to his natural Skrull  shape-shifting abilities, Xavin has undergone the process to empower him with the abilities of the Fantastic Four.

So he can burst into flame and fly, grow a rocky exterior and increase his strength, or turn invisible and create invisible force fields.

Born on the Skrull outpost of Tarnax VII, Xavin’s father, De‘Zean, invaded Earth when Xavin was young. Encountering Frank and Leslie Dean, De‘Zean made a pact to not invade in exchange for the location of their homeworld, Majesdane, and its defensive secrets.

The deal was sealed with the betrothal of their children. Majesdane proved too powerful to easily invade, though. The raid escalated into a war which lasted years, and claimed the lives of Xavin’s parents.

To Earth for peace

Enrolled as a Super-Skrull in training, Xavin was trained by veteran Chrell. Despite his martial training, though, Xavin sought peace instead. As a result, he travelled to Earth to find his betrothed, hoping a marriage would be able to bridge the differences between their races and end the war.

Arriving on Earth, he adopted a human appearance to try not to scare Karolina Dean too much. She was initially put off by him being a man, so he changed to appear female. 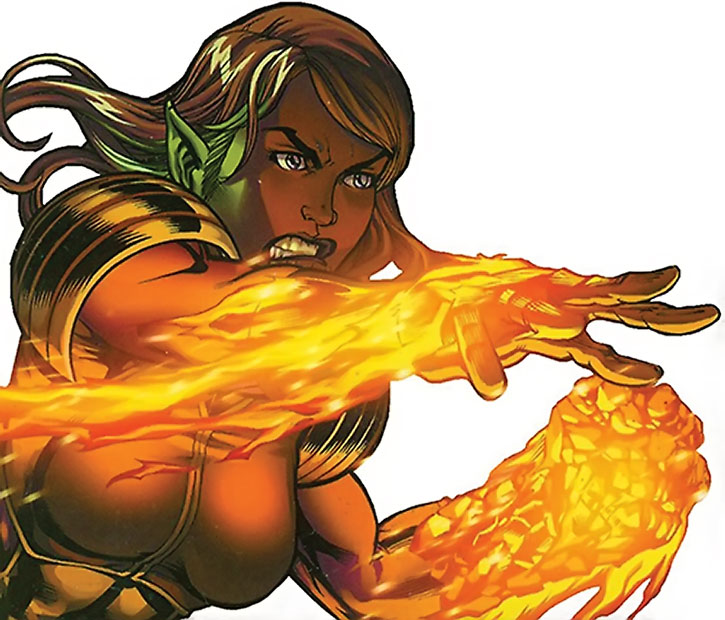 While she wasn’t too happy about finding out she’d been promised to him, Karolina was curious to visit her homeworld, so agreed to accompany him.

Returning to their worlds, they fell in love and were prepared to marry. The ceremony erupted into battle, which eventually saw both their homeworlds destroyed. Having no home left, Xavin returned to Earth with Karolina, and joined the Runaways.

During the team’s encounter with the Young Avengers, Xavin was initially awed at meeting Dorrek VII (Hulkling), the subject of prophecies Xavin reveres. This grew to disillusionment as he found Dorrek uninterested in his supposed destiny, but they did make peace and remain on good terms. 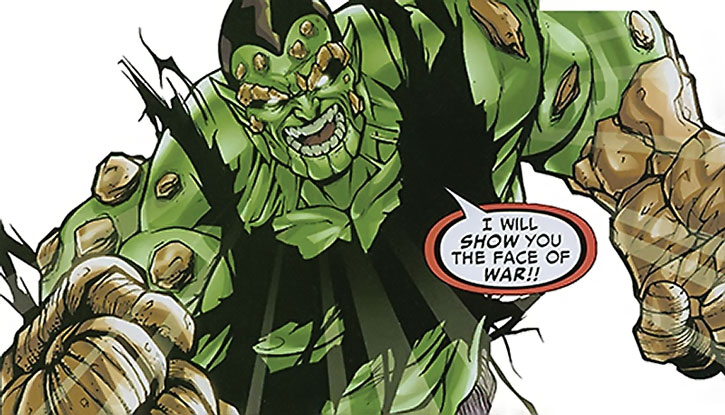 When the Skrull invasion occurred, Xavin found himself protecting Hulkling from his old tutor Chrell. When Chrell burned at nova-level intensity, Xavin contained him in a force field to protect the others, killing Chrell.

When the Majesdanian soldiers came hunting Karolina, Xavin realised that more would come if these failed. Unwilling to let Karolina sacrifice herself, Xavin knocked her out and impersonated her, returning with them to stand trial.

A trained soldier, Xavin has no hesitation entering combat. As a prince can also tend to be a bit bossy on times, which has caused some friction with Nico. Despite the training, Xavin is still a teenager, and can tend toward over-confidence, especially in front of Karolina.

Not entirely understanding human concepts of gender, Xavin adopts a female form for Karolina’s sake. But he just as often will become male without thinking.

In a recent fight with Karolina, Xavin automatically reverted to female form. This led Karolina to believe that was her natural form, which ended the argument.

Due to all robots on her home planet being servants, Xavin did initially have a tendency to treat Victor as such. But he managed to outgrow this over time.

Karolina: “Get away from me, you freak !”
Xavin: “Ewe’fareek is my uncle, Karolina. My name is Xavin !”

“I saw the blood flow as two worlds snuffed each other out. I saw the black hatred of generations extinguish themselves. My father killed a family of screaming Majesdanians in front of me when I was five. I cried so I was left with the corpses for three days. I have no innocence. I have no ideals. You wish to see war, old man ? I will show you the face of war !”

Bonuses and Limitations:
Using all the Fantastic Four power-sets together is Serious Marginal (-2, see below).

As a Super-Skrull Xavin has access to the abilities of the Fantastic Four, but can only use their particular power-sets separately (unless he pays the cost of a Serious Marginal Power).

As he’s still in training, his powers haven’t yet reached their potential, so duplicating Mr. Fantastic’s powers aren’t yet noticeably superior to his natural Skrull abilities.

The Mistrust has only been since the Skrull invasion, due to the general attitude of Earth towards Skrulls, and the defences put in place against them. 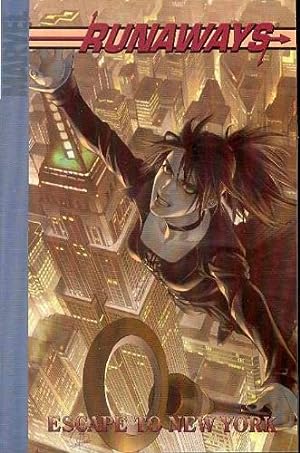 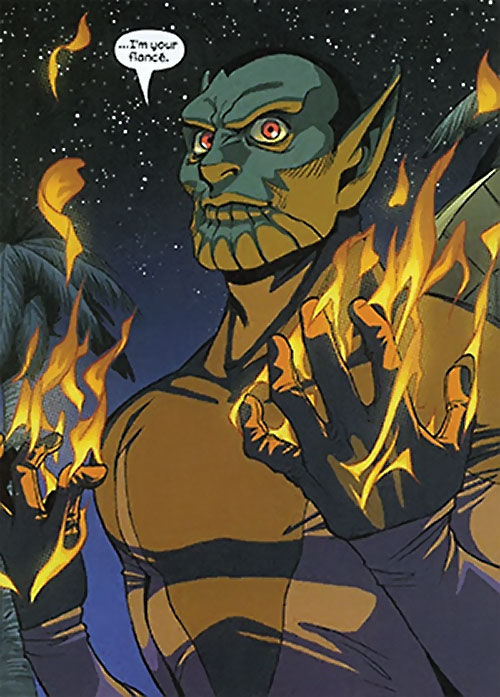