“In blackest day, in brightest night,
Beware your fears made into light,
Let those who try to stop what’s right,
Burn like our power,
Sinestro’s might !”

This profile is for a generic Yellow Power Ring, representing the emotion of fear.

These are the mass produced rings used by the Sinestro Corps, not the original as used by Sinestro and Guy Gardner, so they may have some differences.

They lack the Green Ring’s vulnerability to yellow. On the other hand they don’t have as wide a range of powers. Perhaps this is because Sinestro only formed them as a tool to force the Green Lantern Corps to become what he thought they should be. Sinestro also included a mechanism to allow him to turn them off should they be turned against him.

The presence of a Blue Power Ring causes a Yellow Ring’s charge to deplete at an increased rate.

The Rings also have a relationship with the latest version of Manhunters, whose batteries can be used to recharge Yellow Power Rings. They may also be rigged to drain their charge.

Yellow Rings seek hosts who have experience of fear, both experiencing and inflicting it, and who are inclined towards inflicting it and dominating others. For instance one approached Batman, but found his other qualities conflicted too much to make him useful.

In DC Heroes RPG terms it could mean they have Charisma (Intimidation), Strange Appearance (even in their regular environment), or an INFL of at least 08.

The type of host Yellow Rings prefer can come into conflict with Sinestro’s aims for the Corps. Whereas Sinestro saw it as using fear to bring about order, most Sinestro Corps members were simply interested in bullying people.

Once the ring has chosen a host they’re transported to the anti-matter universe of Qward – by a process which seems to explode their body. Once there they undergo a process of psychological and physical reconditioning.

Exemplars of the traits the Yellow Power Rings look for include Sinestro (sector 1417), and Arkillo (sector 674).

It’s unclear how much the Ring and their training influence the user. Many wielders who were known before they got the Ring don’t appear to have changed that much.

From Hal’s brief time wearing one we can tell it inclines the wielder towards inciting fear. It presumably also gets them to enforce their dominance and enslave others.

While Sinestro views them as a police force for instilling order in the universe, without the restraints the Guardians put on the Green Lantern Corps, most Sinestro Corps members just enjoy using their powers to incite fear and bully people.

There have also been challenges to his leadership he’s had to defeat. So while the Rings may influence them to stay together as a corps it’s pretty much one where the strongest rule, bullying the weaker. 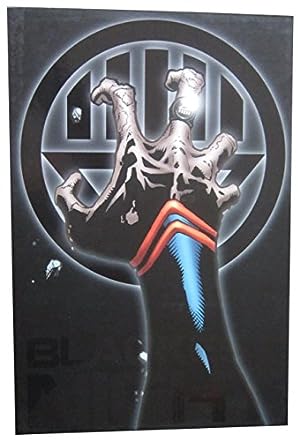 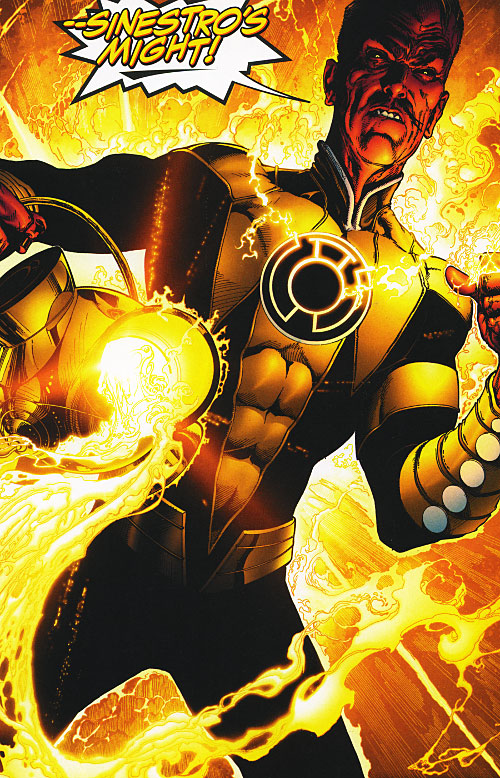 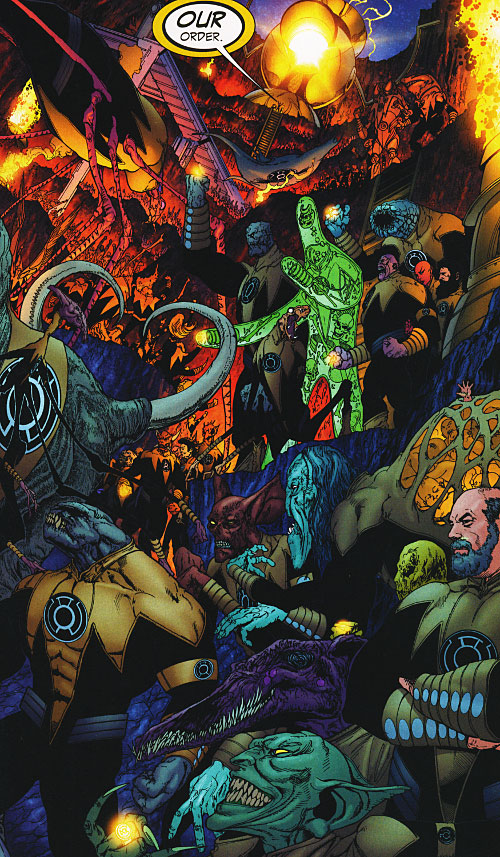 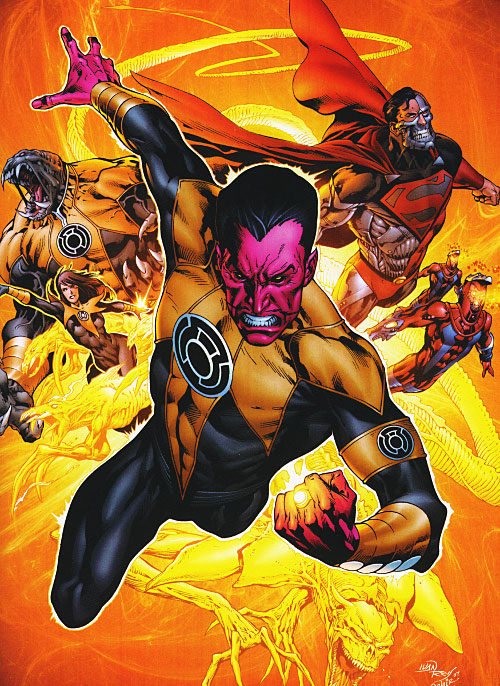 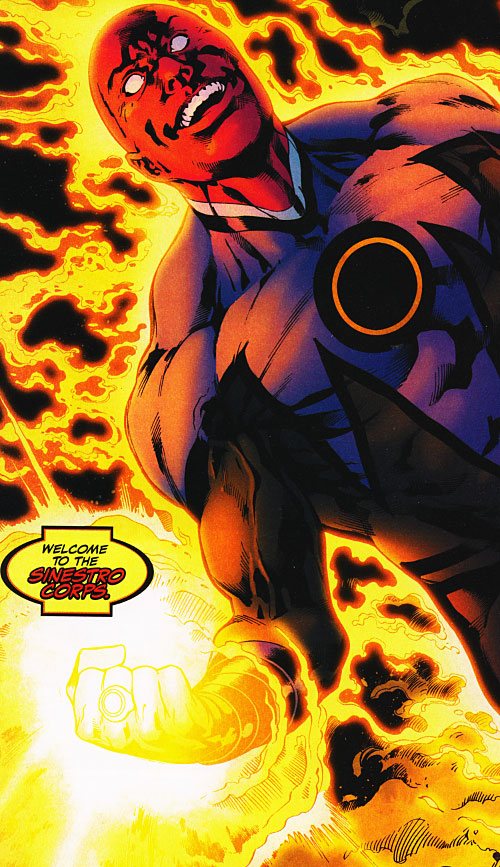 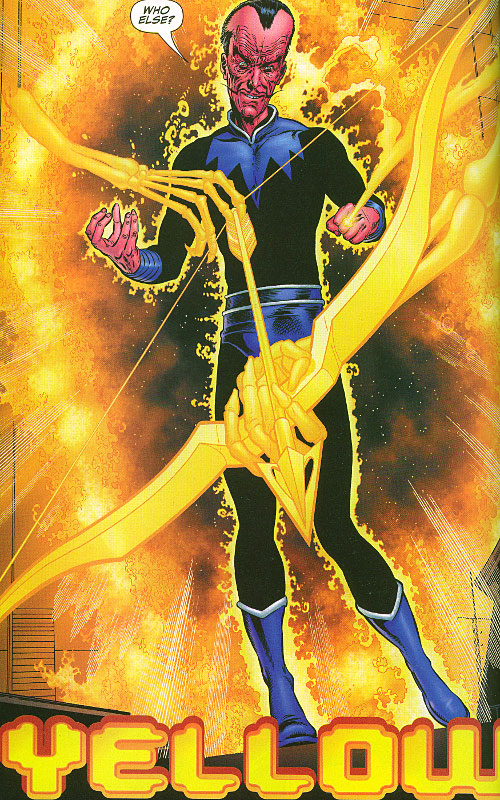